The store will not work correctly in the case when cookies are disabled.

We use cookies to make your experience better. To comply with the new e-Privacy directive, we need to ask for your consent to set the cookies. Learn more.

The advantages of LoRaWAN technology and solutions 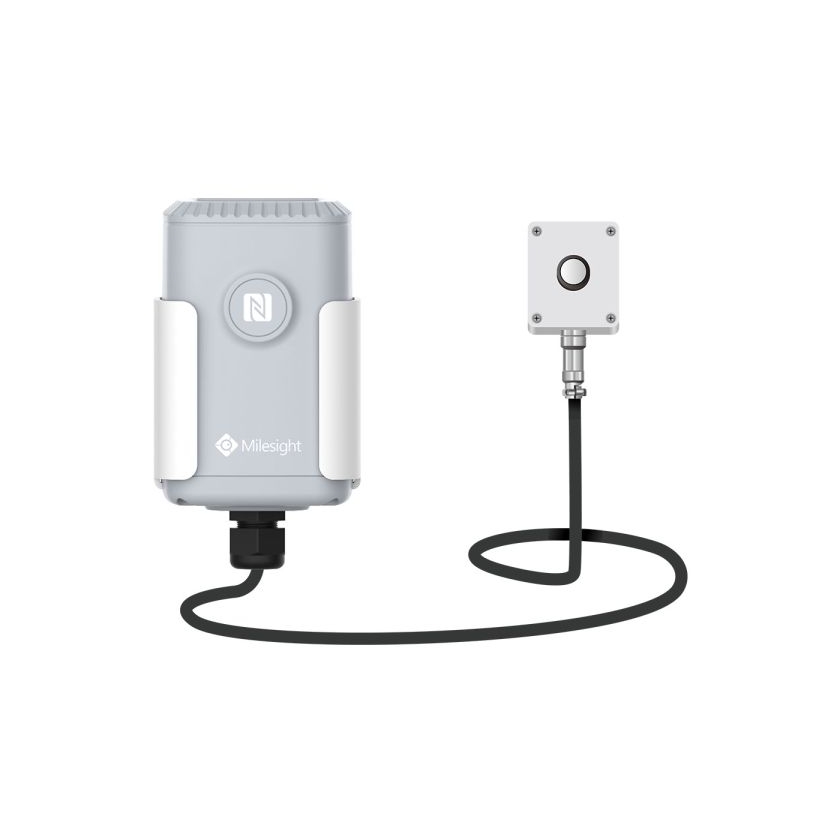 LoRaWAN (Long Range Wide Area Network) is a low-power, wide-area networking technology that is designed to connect low-cost, battery-operated devices to the internet. This technology is particularly useful for Internet of Things (IoT) applications, such as smart city infrastructure, industrial automation, and agriculture, among others.

One of the key advantages of LoRaWAN is its long-range capabilities. The technology uses a low-frequency radio band, which enables it to transmit data over long distances (up to 15km in urban areas and up to 30km in rural areas) with minimal power consumption. This makes it ideal for connecting devices in remote or hard-to-reach locations, such as in agriculture or industrial environments.

Another advantage of LoRaWAN is its low-cost. The technology uses unlicensed radio spectrum, which means it doesn't require expensive licenses to operate. Additionally, the devices that use LoRaWAN technology are relatively inexpensive, making it accessible for small and medium-sized businesses, as well as individuals.

Another important aspect of LoRaWAN is its security features. LoRaWAN devices use advanced encryption techniques to protect data transmission, ensuring that the communication between devices is secure. This is crucial in applications where sensitive data is being transmitted, such as in industrial automation or smart city infrastructure.

LoRaWAN also offers a high degree of scalability. The technology can support a large number of devices, making it easy to add new devices to the network as needed. This makes it a suitable option for large-scale IoT projects, such as smart city infrastructure.

The technology is also open-source, which means that it can be easily integrated with other systems, such as cloud platforms and data analytics tools. This enables developers to create sophisticated applications that can extract valuable insights from the data collected by LoRaWAN devices.

LoRaWAN is also supported by a global network of gateways, which enables devices to connect to the internet, even in remote locations. These gateways act as a bridge between LoRaWAN devices and the internet, and they are operated by network providers, who are responsible for maintaining and updating the network.

In conclusion, LoRaWAN is a powerful, low-power, and low-cost networking technology that is well-suited for IoT applications. Its long-range capabilities, security features, scalability, and global network of gateways make it a suitable option for a wide range of use cases, from agriculture and industrial automation to smart city infrastructure and more. As the demand for IoT solutions continues to grow, LoRaWAN is expected to play an increasingly important role in connecting the world's devices to the internet.